How Heritage Bricks are Restoring the Past 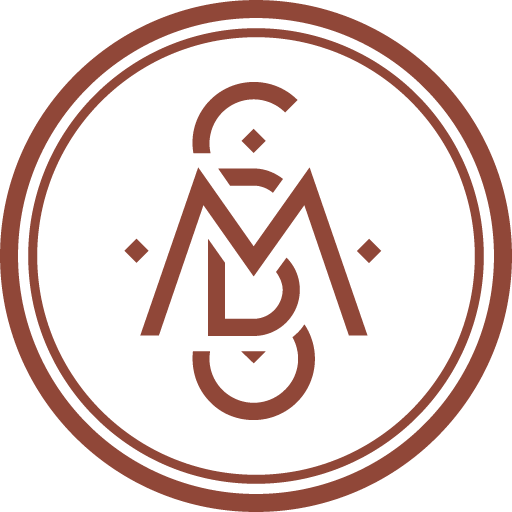 Heritage Bricks are perfect if you’re considering a new build or an extension to an existing property. After all, it’s often a prerequisite of planning permission that the colour and type of finishing materials are approved as suitable for the area by the Local Planning Office, before permission is granted.

This is especially important in areas of conservation, or designated Areas of Outstanding Natural Beauty. But also, equally important for aesthetics.

Sometimes, if you’re working with an old property, the brickwork after being exposed to years of British weather, may have become utterly useless. The original bricks may not even be available any more. What now?

We are bringing the past to the present, with our wide range of old style and heritage bricks available for immediate delivery. They are available in a variety of colours and textures, and all pre-weathered, so we’re confident that MBS has the perfect match for your brick project.

A brief history of bricks

Mankind has been using bricks to build for many thousands of years. There is evidence of brick-built constructions dating back to 7000BC, making brick one of the oldest building materials known to man.

Properly, the term “brick” refers to a block of dried clay, although it is now used informally and refers to construction blocks of many materials. The earliest bricks were handmade of mud and dried in the sun. Bricks of this type were first discovered in southern Turkey, at an ancient settlement near the city of Jericho. Egyptian builders made their bricks of clay mixed with straw, before sun-drying them. The lack of sun in cooler climates meant that bricks were not widely used until around 3,500BC, with the invention of fired brick.

By the 11th century, the craft of brick making had spread to France. In the 12th century, bricks were reintroduced from northern Italy to northern Germany, and the Brick Gothic period began, typified by brick red buildings decorated with pointed arches, flying buttresses and stained glass.

Brick continued to dominate construction materials during the Medieval period, when brick makers would often knead the clay with their feet.

During the Renaissance period, and the rebirth of classicism, Brick Renaissance became the building trend of the fashionable. Architects took inspiration from the symmetry and carefully-proportioned buildings of classical Greece and Rome. Renaissance buildings featured domes and triangular pediments, and niches with sculptures.

There has long been status in using brick for building. Typically, throughout history, the material was reserved for the powerful and wealthy – public buildings, churches, and palaces – and it wasn’t until the 16th century that bricks became more widely used for house building. After the Fire of London devastated the capital in 1666, most of the city was rebuilt in brick to prevent future fires, a process which took almost 40 years.

Bricks were made by hand until about 1885, when the dawn of the Industrial Revolution brought about the introduction of brick making machinery. By 1925, a brick machine was capable to producing 12,000 bricks a day, compared with 36,000 a week by hand. House building – and the need for bricks – boomed in the 1930s, and again in the 1950s. And with the Government’s claim that 340,000 new homes are needed in the UK each year, every year until 2031**, it’s booming once again.

The rule of local has meant that bricks have been manufactured using local materials for centuries. That has an effect on the external appearance, and is why orange bricks are typical of the Lincolnshire area, blue on properties in the Midlands, and creams and yellows around Cambridgeshire and London.

Victorian properties were typically built out of red brick, chosen because it was still visible through the smog of that age. Red bricks are also common in architecture across northern England.

Our wide range of heritage bricks are made with the ability to match up to the brickwork which is a vital part of Britain’s architectural heritage.

We stock bricks in hues of black, brown, buff, grey, multicoloured, orange, and red. The ageing process we use to treat our lines produces a weathered look and texture, replicating the appearance of reclaimed brickwork.

No matter the colour or style you need replicated, Manchester Brick can match it. You can even request samples, so you can be absolutely certain for your project, before making your purchase.

Available in imperial and metric, our range of Heritage Bricks are designed to reflect the look and feel of any brickwork. Being able to blend in to any regional or urban landscape, without marring a building’s unique character.

MBS is proud to be supplying skilled craftspeople as they renovate or restore the historic features of our architectural heritage. Our bricks carry a BS EN 771-1 certificate and comply fully with UK and EU laws and standards. We’re also currently one of the UK’s only manufacturers of bricks that can guarantee all partner factories have the SEDEX stamp of approval. This ensures that all ethical trade standards are met.

We’ve a wide range of heritage bricks in stock, available for immediate delivery, and a global network of manufacturers. Call us today on 0161 641 3579 and provide you with heritage bricks for your project.

← How do I choose my brickwork styles? Pre War Common Brick – Now In Stock →